Today we pick up from our last lesson..When they came to the place, Abraham bent and built an altar. Both Father and Son were now silent. The old man laid the wood on the altar. Then he carefully and gently bound his Son, then lifted him up and laid him on the altar. Nothing was spoken, because Isaac trusted his father and his father trusted his God! Abraham picked up his long copper knife and raised it very high in order to kill the boy in a single thrust.” ABRAHAM! ABRAHAM!” It was the Lord calling. “ABRAHAM!”
“Here I am,” the old man cried out.
God said, “Enough. Do not lay hands on the boy. I know that you fear God since you did not withhold your only son from me.”

When Abraham looked up he saw a ram caught in a thicket by it’s horns. So he went and took the ram and offered it up as a burnt sacrifice instead of his son.
And he called that place ..”THE LORD SHALL PROVIDE!” ISAAC is a type of Christ “Obedient unto death” read Phil 2:5-8.

ABRAHAM is a type of the Father, who spared not his only Son, but delivered him up for us all. Rom 8:32.

A WIFE FOR ISAAC.

Abraham instructed his servant to go back to his Kindred to find a wife for his son Isaac. Abraham did not want a woman from Canaan to marry him.
So the servant committed his task to the Lord and in faith he prayed. “O Lord, when I ask a young woman to give me a drink at the well. If she says, ”Drink and l will draw for your camels too” Let her be the woman you have chosen for my master’s son. Before he’d finished praying Rebekah came and the beautiful woman did all that he asked of the Lord.

The willing servant rewarded her with amazing expensive jewelry. So she invited him home. The Servant of Abraham told Rebekah’s brother Laban of his mission. Laban recognised that, “Clearly this was from the Lord, take my sister and go. Let her be the wife of your Master’s son.”

Then the servant handed Rebekah more jewels of silver and gold, and raiment closely woven. He also gave her brother and mother costly ornaments. 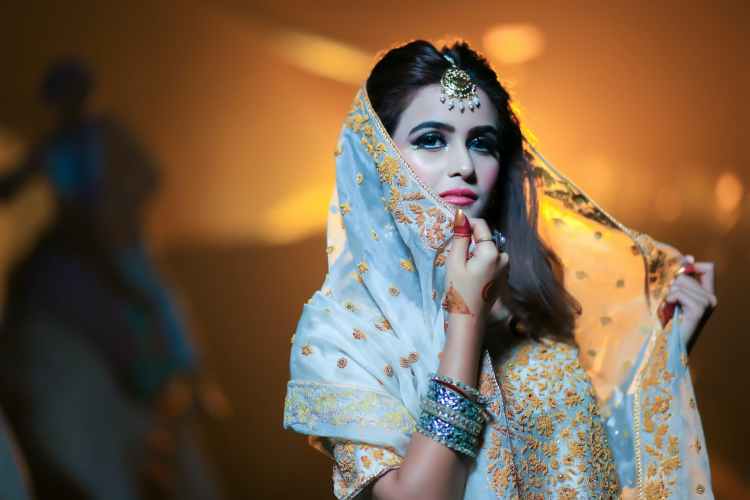 The next morning the servant wanted to leave, but Laban tried to delay him. With some deliberation Rebekah made the final decision. “l Will go.” This woman of conviction and utter self assurance in a night and a day, would transform her life forever!

One month after travelling on the road that Abraham took sixty five years earlier. They were almost there.
In the evening on the thirteenth day Rebekah, looking in the distance, saw a man in the Fields.
“Who is he?” she asked.

The servant smiled, “he is the son of my master. That is Isaac your future husband!”

Rebekah took a veil and covered her face and waited to be seen by the man who would soon be her husband. So lsaac took her into his tent, as was the custom in the Negev and she became his wife.
He loved her completely. He never took another as long as He lived. This story is a picture of Walking by Faith. Abraham’s faith! The loyal servant’s faith! Rebekah’s faith, and Isaac’s faith! The journey was a complete success.
How can you be sure of God’s guidance?
The servant said, “I BEING IN THE WAY, THE LORD LED ME.”
Have a servant’s heart and you will hear the voice of God saying to you, “THIS IS THE WAY WALK YOU IN IT.”

2 thoughts on “THE BOOK OF GENESIS. Sacrifice of Isaac cont…”