Moses took employment from his father-in-law, as a shepherd of his sheep.
As he was leading the flock he came from the back side of the desert to mount Horeb called “the Mountain of God.”

It was an amazing sight .. burning but not consumed!
Then an Angel appeared to him in a flame of fire out of the middle of the bush.
This actually was a direct encounter with God .. as the angel of the Lord was God Himself!

The ground on which Moses stood was filled with the presence of God .. It was Holy Ground and Moses had at God’s command removed his shoes from his feet.

God was now preparing him for an awesome experience.

What happened on this occasion describes God as, “The dweller of the bush.”See Deut 33:16.

God was identifying Himself to Moses and Moses shook with fear and covered his face .. so afraid of God!

God was ready to fulfil his promises, (Covenant) to Abraham, Isaac and Jacob, through Moses.

Moses had lost his confidence .. maybe due to his past failure in Egypt. This act of deliverence was done in the flesh and not in the power of God .. or at His command.

Now 40 yrs later God knew that he was ready to bring deliverence to Israel from their bondage to Egypt.

Moses was not at all confident!!
Remember we read that he was content to dwell with Jethro and keep sheep.

Let us pause for a moment and give Moses some thought ..Was he being humble in his refusal to “be sent” to deliver Israel? I don’t think so!

There is something more than humility here, there was a tone of “self depreciation,” which was inconsistent with a true faith in God’s selection and appointment.

Surely it is God’s business to choose His Special instruments to fulfil His Sovereign Will.

When God calls you, every provision has been made for the appointed task. I love this quote,

And l have proved this to be so true.

Sometimes you just need to step out in faith, ( take a risk) and be obedient to His call, despite the fear of what may happen. God Himself is “with you” and He will never let you down or disappoint you.

One day when you are old, and you look back to that moment where you stepped out in obedience and trusted Him and you found that,

That His promise of …

“I will never leave you or forsake you.” has come true.

Then all the great Men and Women of faith in the Bible will join with you and shout a jubilant, “AMEN!!”

God is so Faithful.

God has placed within you all the gifts and talents, and the necessary wisdom to carry out His plan and purpose on this earth. (don’t consider your age)

So be obedient, stay close to Him and hear His Voice and “He will crown your efforts with Success!”
Prov 3:5,6. 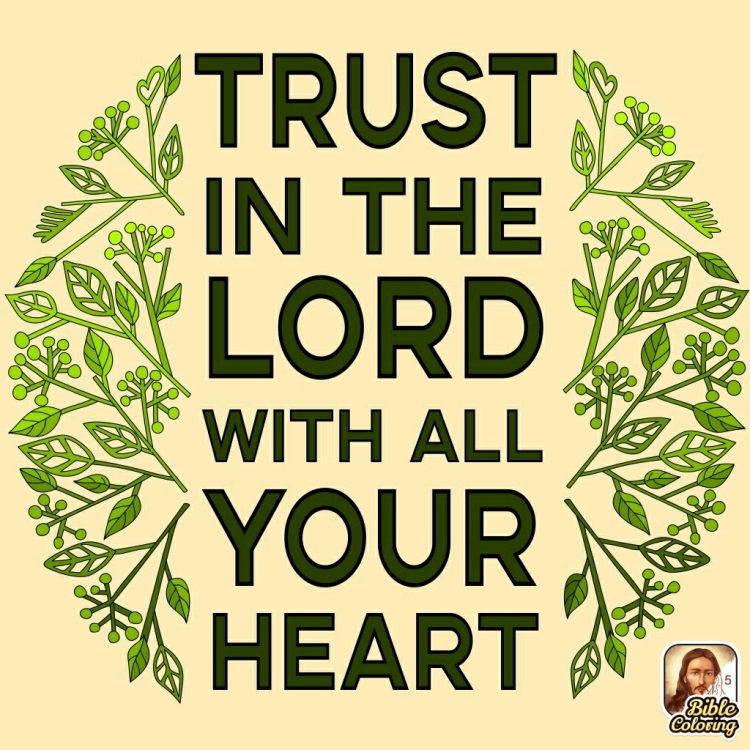